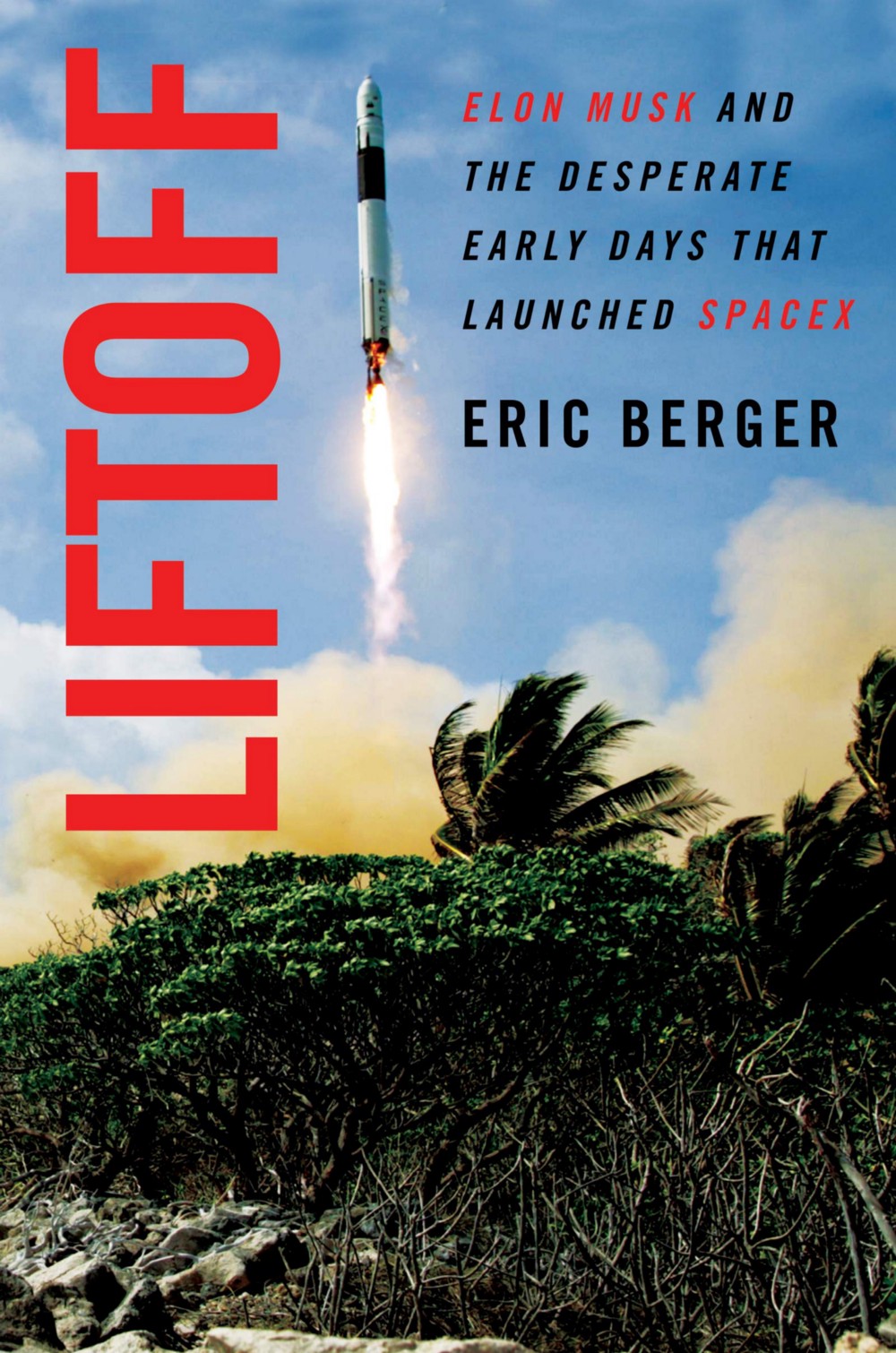 Eric Berger’s new book gives me a whole new appreciation for what Elon Musk and all of the talented engineers at SpaceX have managed to achieve.

The commercial space landscape has come a long way in the past decade. Ten years ago, SpaceX barely had any successful launches under their belt. The Space Shuttle was about to retire, and I doubt anyone around at the time would have guessed that the next time humans launched into space from American soil would be aboard a SpaceX rocket, inside a SpaceX crew capsule, only nine years later. Booster landings only existed in the imaginations of engineers, but are now so routinely successful that it’s almost jarring when a SpaceX launch doesn’t have (or attempt) a booster landing.

Eric Berger’s new book Liftoff provides a fascinating and extremely detailed account of the earliest days of SpaceX straight from the mouths of the people that were there.