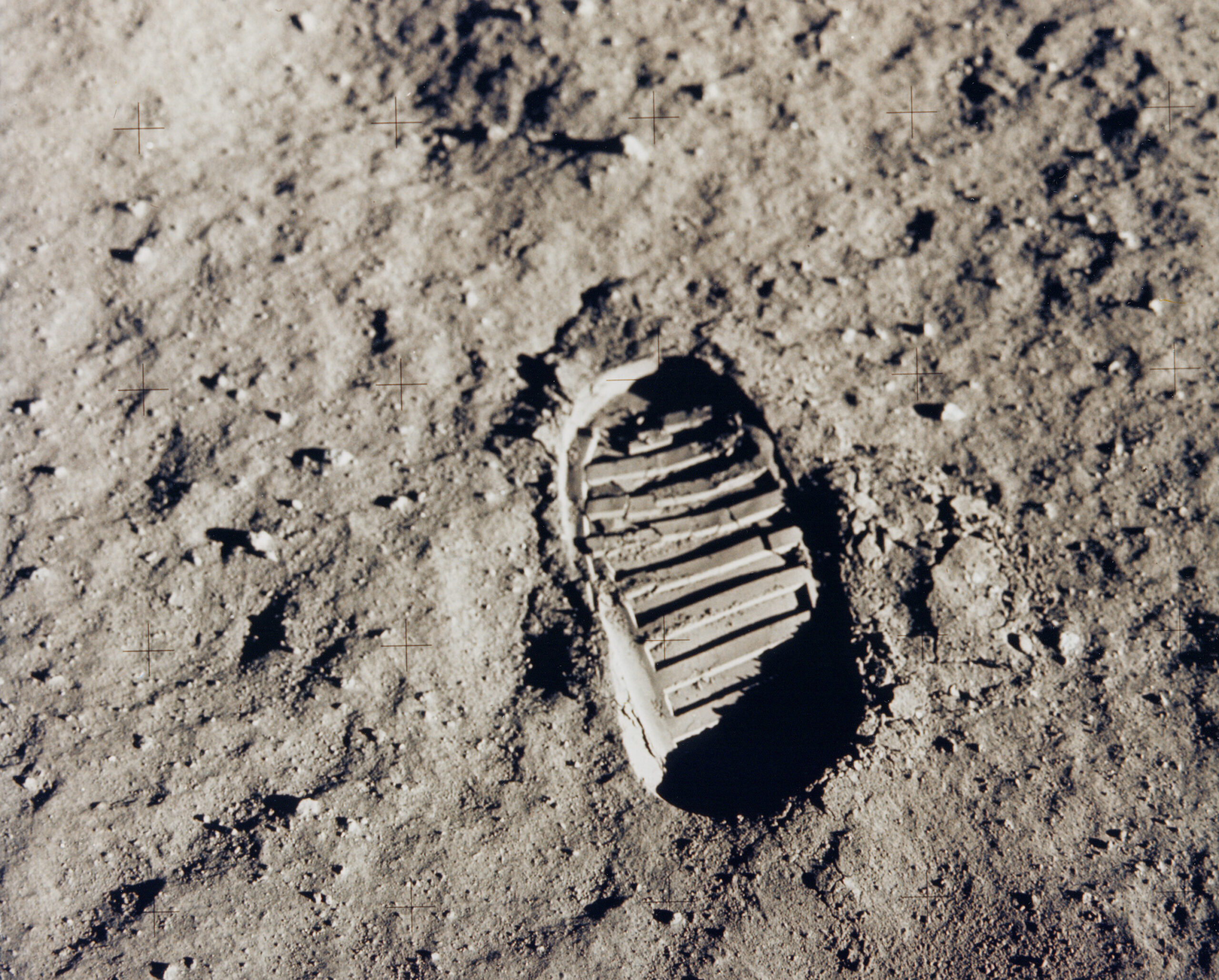 The Space Race might have been America versus the Soviets, but how was the race viewed by the rest of the world?

On July 20, 1969, American astronauts Neil Armstrong and Buzz Aldrin became the first humans to set foot on a celestial body beyond Earth while Command Module Pilot Michael Collins kept dutiful watch from orbit overhead. Set against the backdrop of the Cold War and a “space race” between the United States and the Soviet Union, this amazing achievement could have easily been touted as a win for the U.S., laden with patriotic messages of America being the first to land people on the Moon.

See more: The International Impact of the Apollo 11 Moon Landing by Tanya Harrison