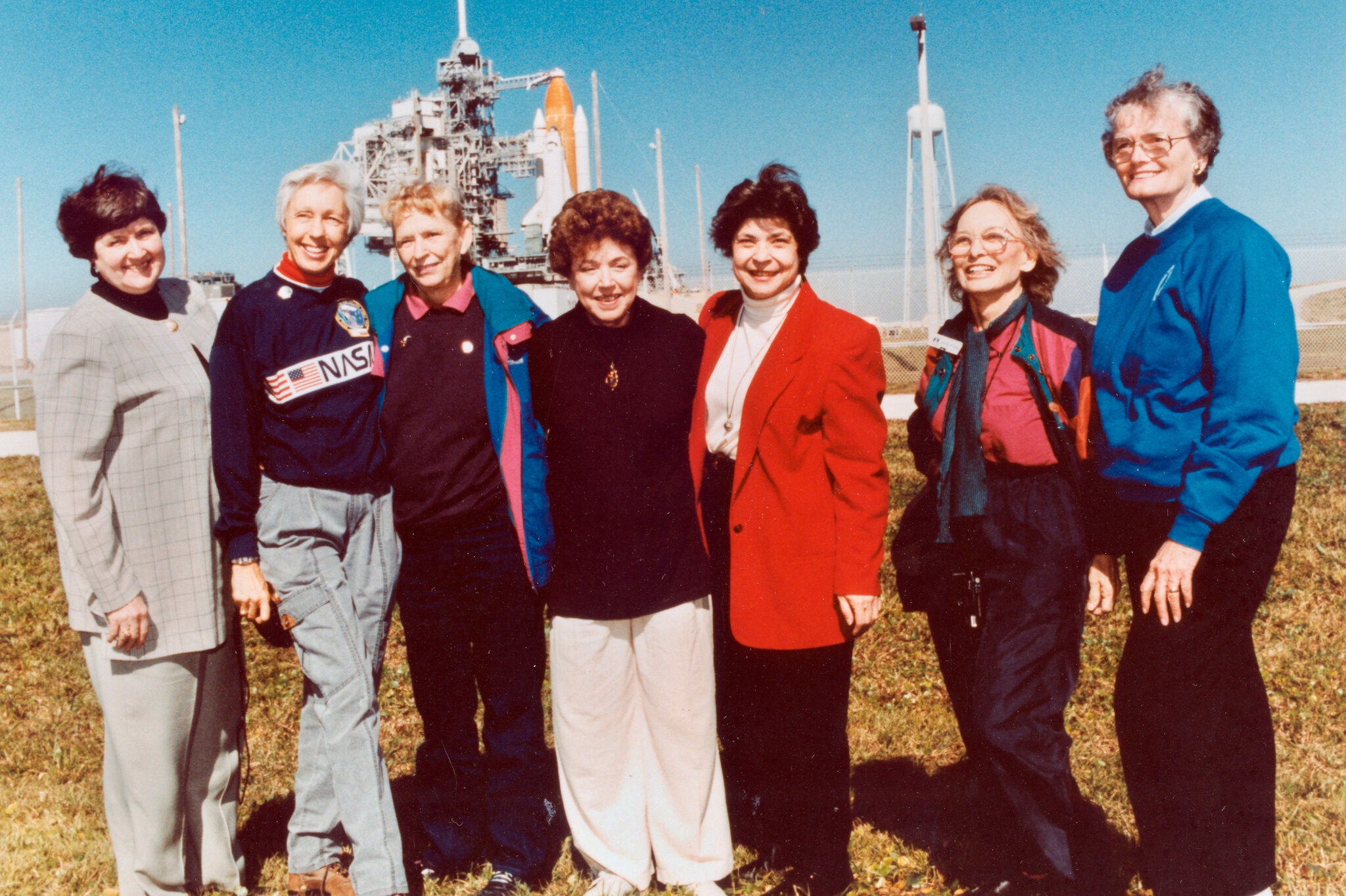 From The New York Times:

Wally Funk is finally going to space. When on Tuesday she crosses that arbitrary altitude that divides the heavens from Earth below, in a rocket built by Jeff Bezos’ company Blue Origin, she’ll be 82, the oldest person ever to go into space. But that is not what makes her so special.

Ms. Funk is one of the few people who has directly participated in both eras of human spaceflight so far — the one that started as an urgent race between rival nations, and the one that we are now transitioning into, in which private companies and the billionaires who finance them are in fierce competition for customers, comeuppance and contracts. That she was ultimately excluded from the first phase because she is a woman, and will now be included in the next one, also highlights difficult questions of whom space is for.