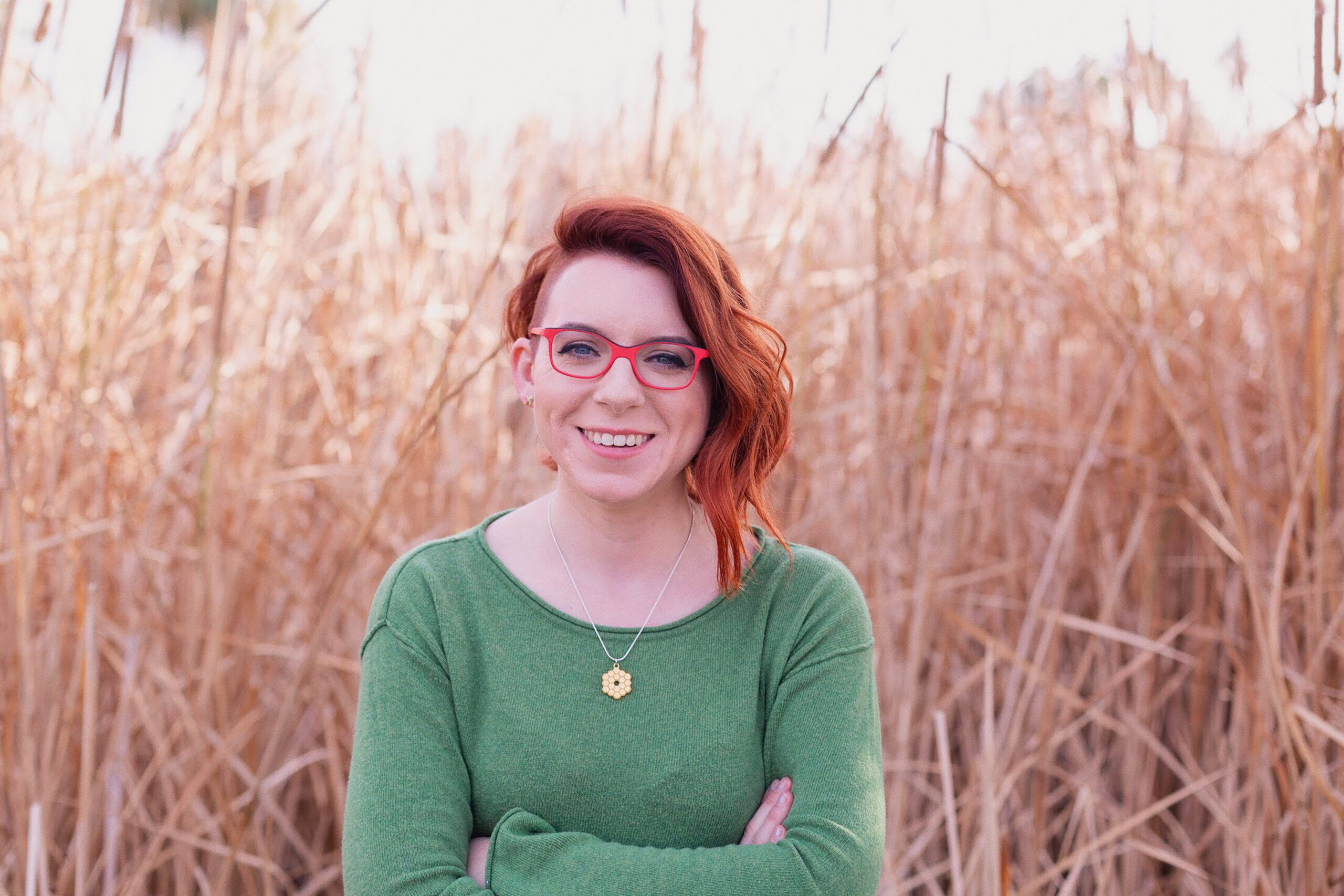 The Martian landscape is an arid expanse of craters and sandstorms, but scientists have spotted several signs that at one point in its life, the Red Planet was awash with blue waters. Scientists have theorized that much of the planet’s water was lost to outer space as the atmosphere dissipated.

But the planet’s vast oceans couldn’t have been lost to space fast enough to account for other milestones in Mars’ existence. The water must have gone somewhere else. A new study presents a solution: the water became incorporated into the chemical makeup of the ground itself. The research uses new computer models and found that if Mars once had a global ocean between 328 and 4,900 feet deep, then a significant amount of that water might now be stored in the planet’s crust.

The study, published on March 16 in the journal Science and presented at the Lunar and Planetary Science Conference, incorporated data collected from Martian meteorites and by NASA’s Curiosity rover.

“The fact that we can tell that there used to be a lot of water on Mars has really big implications for the potential for Mars to have had life in the past,” says planetary scientist Tanya Harrison, director of science strategy of Planet Labs, to Inverse’s Passant Rabie.

Read more: Mars’ Missing Water Might Be Hiding in Its Minerals by Theresa Machemer

HERE’S THE BACKGROUND — Anywhere there’s water on Earth, some form of life has managed to survive. Scientists believe that Mars once had flowing rivers, lakes and maybe even an ocean.

Tanya Harrison, a planetary scientist and director of science strategy for Planet Labs who was not involved in the study, says that knowing that Mars had water in the past is important for understanding if life ever arose on Mars.

“The fact that we can tell that there used to be a lot of water on Mars has really big implications for the potential for Mars to have had life in the past,” Harrison tells Inverse.

The space industry is rapidly growing, with an almost overwhelming array of options to chose from.

At the SEDS Ascension conference today, a student question came up during a panel I was on: If you’re interested in a lot of different things when it comes to space, how do you pick what to focus on?

This is a great question, and one that would have helped me early in my university path in terms of selecting a major. Starting college, I knew I was obsessed with Mars, and so I went into astronomy because planets are in space. It wasn’t until the end of my junior year that I realized I should’ve majored in geology to study Mars. While I don’t regret the time I spent in astronomy—I still learned a lot of interesting and useful stuff—it would’ve definitely saved me some time and energy to have gone directly into geology!

NASA’s Perseverance rover carried an Easter egg onboard: A family portrait showing the evolution of our wheeled avatars on the Red Planet. What have these rovers taught us?

Building upon the article I posted about the pyramid scheme of academia, let’s get into some specific non-academic career options if you are studying space-related fields.

This list is U.S.-centric, but there are likely analogues to each option in many other countries as well. Please note that none of the companies or entities mentioned in this article are meant as an endorsement, and are provided for informational purposes only.

The United States, the only country to safely put a spacecraft on Mars, saw its ninth successful landing on the planet, which has proven to be the Bermuda Triangle of space exploration.

Since 1960, more than half of the world’s 45 missions there burned up, crashed or otherwise ended in failure, according to information from the U.S. National Aeronautics and Space Administration.

“You’re sending something toward a moving target where both the rover and Mars are moving in different directions, and you’re trying to land inside, basically doing a hole in one,” said Tanya Harrison, director of science strategy with Earth-imaging company Planet Labs.

NASA’s Perseverance rover lands on Mars today with the goal of searching for signs of ancient life on the Red Planet. But exploring Mars is important beyond just the search for alien life.

Harrison is mapping Mars by satellite and has been frustrated with the limitations of radio transmissions. Radio data currently travel from Mars to Earth with all the speed and fidelity of an early-1990s modem. A satellite orbiting the Red Planet, Harrison says, “can take an order of magnitude more data than it’s able to actually send back. Basically we could be doing a lot more science if we had optical communications.”

(Also available in the March 2021 print edition, available at your local store where magazines are available!)

While things were pretty rough here on Earth in 2020, it was an amazing year for space exploration. Let’s take a look at some of the highlights and remind ourselves of some of the truly awesome things humans are capable of…