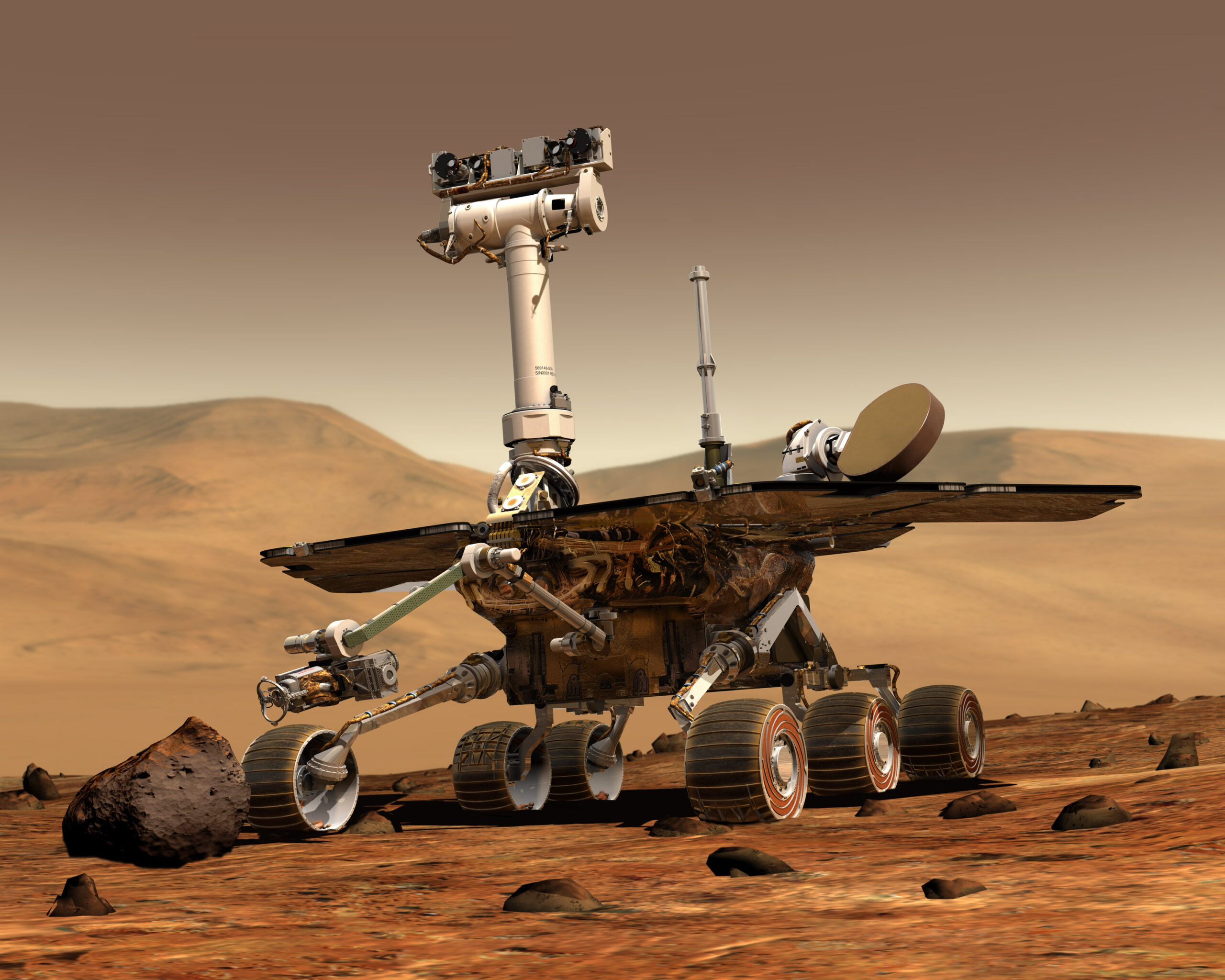 An Opportunity operations team member’s reaction to a new documentary about an old friend.

January 2004: I was in my sophomore year of college, studying astronomy at the University of Washington. The Sojourner rover had me hooked on the Red Planet from the day it landed in the summer of 1997. The moment that rover took its first drive onto the martian surface, my entire life became focused on the goal of working on Mars missions. Since planets are in space, I figured an astronomy degree would be the right first step.

But that winter morning, I wasn’t buried in a textbook. My attention was wholly transfixed on the television, nervously waiting to see if the Spirit rover was going to successfully land on Mars. In the time since Pathfinder, NASA’s luck hadn’t been going well…they’d lost both the Mars Polar Lander and the Mars Climate Orbiter in rapid succession. If the twin Spirit and Opportunity rovers weren’t successful, it could be the death knell for Mars exploration. Thankfully, both rovers landed within days of each other, and began their planned 3-month expeditions on opposite sides of the planet.