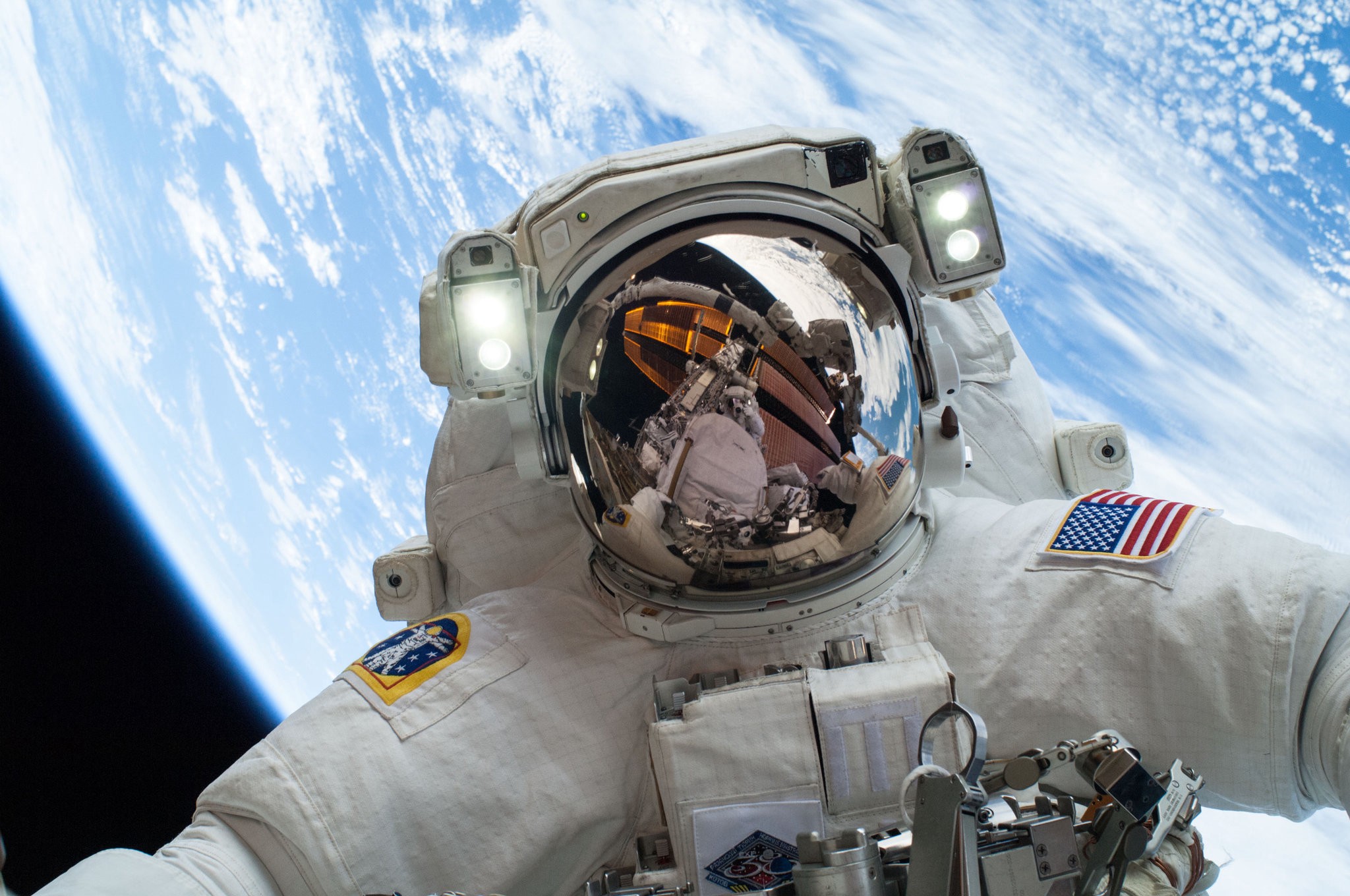 The space industry is rapidly growing, with an almost overwhelming array of options to chose from.

At the SEDS Ascension conference today, a student question came up during a panel I was on: If you’re interested in a lot of different things when it comes to space, how do you pick what to focus on?

This is a great question, and one that would have helped me early in my university path in terms of selecting a major. Starting college, I knew I was obsessed with Mars, and so I went into astronomy because planets are in space. It wasn’t until the end of my junior year that I realized I should’ve majored in geology to study Mars. While I don’t regret the time I spent in astronomy—I still learned a lot of interesting and useful stuff—it would’ve definitely saved me some time and energy to have gone directly into geology!