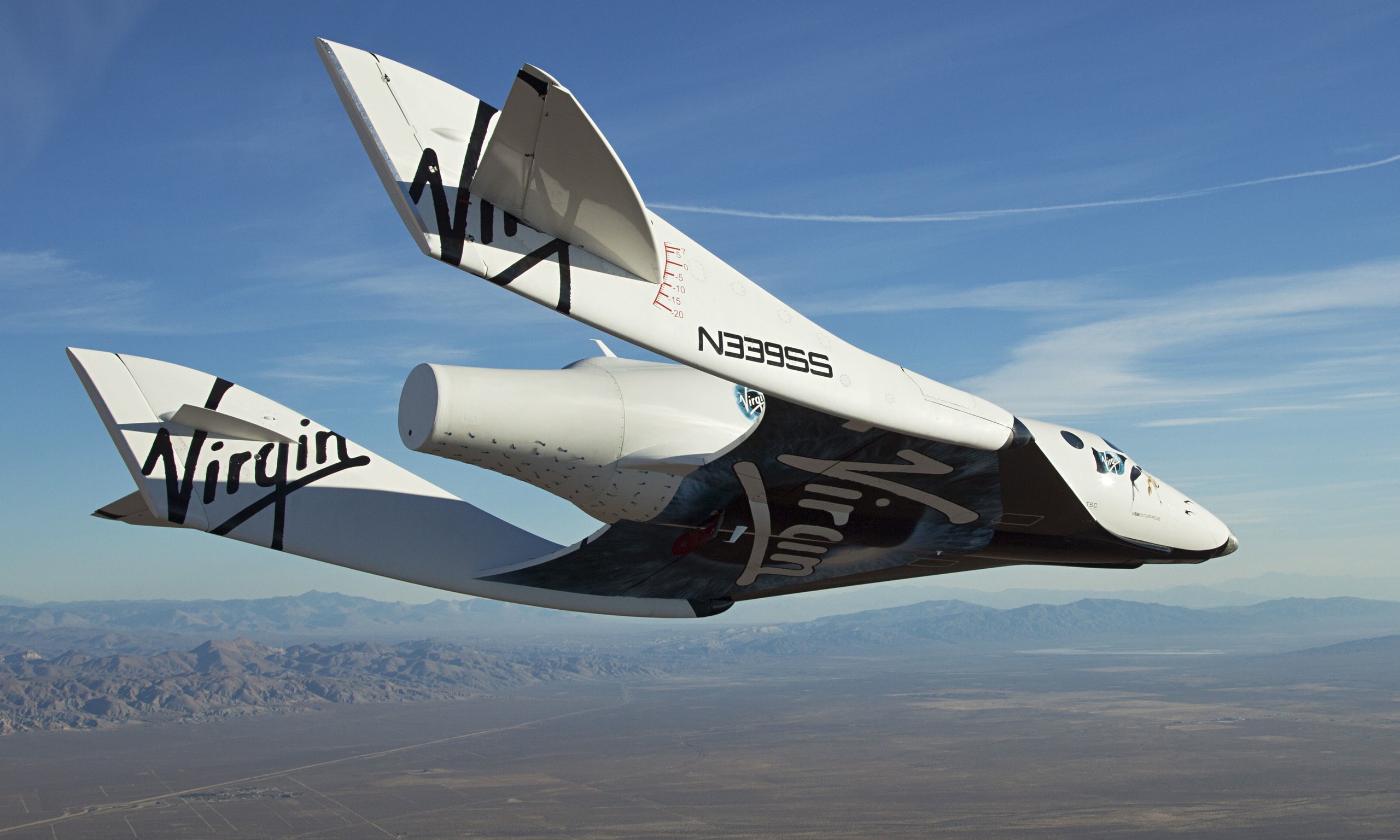 Any space fans that grew up in the era of Apollo will likely tell you they thought that by the 2020s, we’d have humans living on the Moon and traveling to Mars. Weekend jaunts up to space hotels orbiting Earth would be commonplace, and maybe we’d be getting to spaceports in our flying cars.

But we don’t have any of this. As of right now, only 7 “tourists” have been into space. All were launched aboard a Russian Soyuz rocket coordinated by a U.S.-based company called Space Adventures (who prefers the term “private astronauts” rather than “space tourists”). These flights included a 10-ish-day stay on the International Space Station and came with estimated price tags of $20 million USD or more—definitely not within financial reach of most of us here on Earth.