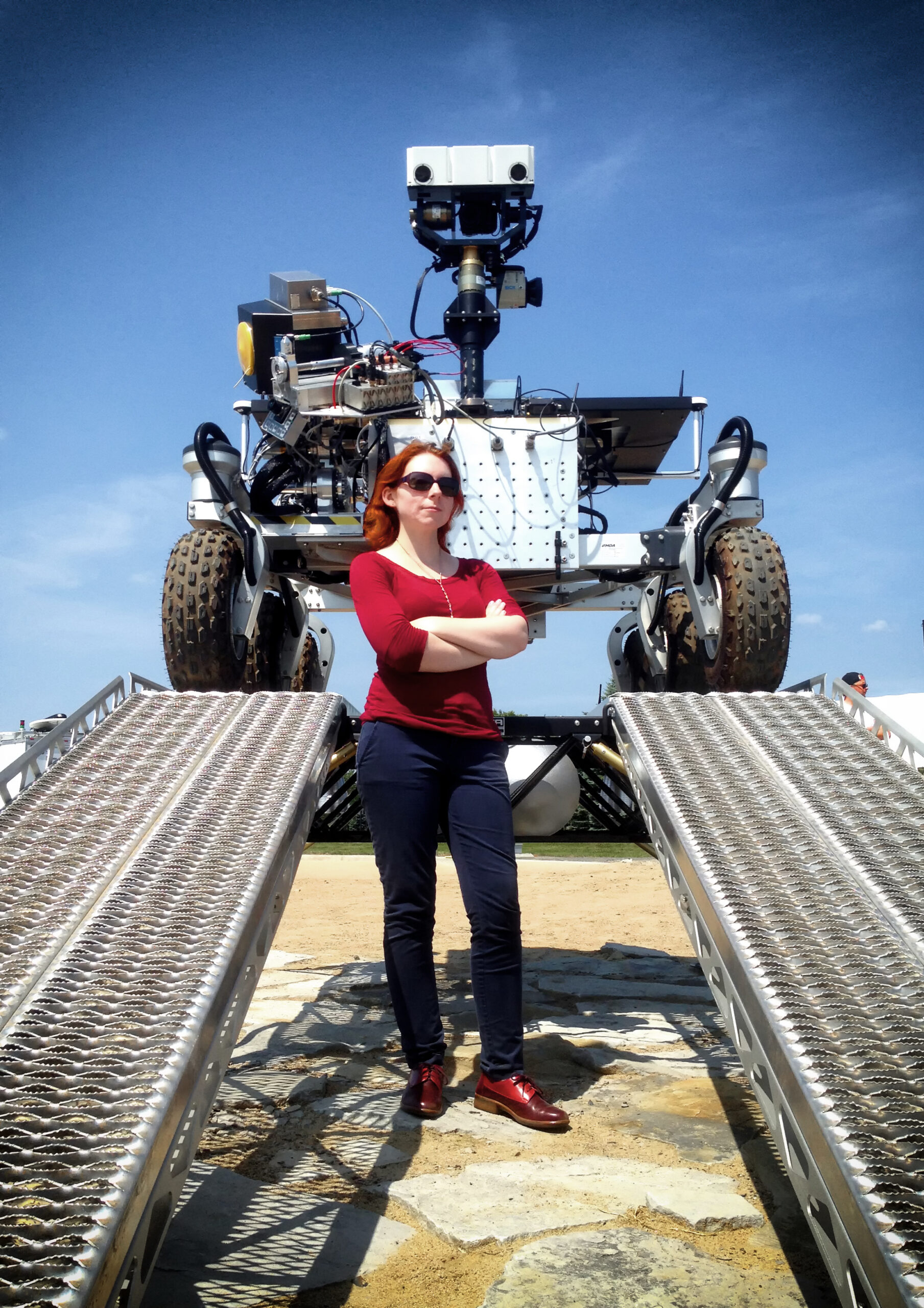 This is the third installment in our Stellar Minds series, where we profile Planet’s extraordinary employees and their accomplishments. Keep checking our blog for upcoming features on some of the most remarkable people in aerospace today.

I can remember exactly what first got me interested in space as a kid, and it’s probably not anything that would first come to mind for anyone: The movie Big Bird in Japan. In this film, Sesame Street’s Big Bird ventures to the Land of the Rising Sun and unknowingly meets Kaguya-hime, the mythological Japanese princess of the Moon. After seeing it at the age of five, I went out every clear night to stare at the Moon. Around this same time there were some pretty exciting things happening in space to get a kid excited. Voyager 2 flew past Neptune, the first spacecraft to ever visit the giant blue planet. The Hubble Space Telescope launched and sent back unprecedented awe-inspiring images of the cosmos. I distinctly remember seeing the Pillars of Creation make their debut on the cover of Sky and Telescope magazine and being unable to tear my attention away from every swirl and color contained in their majesty.

But the entire course of my life changed on July 4, 1997, when NASA landed Pathfinder on Mars. Hitching a ride with this robotic lander was a tiny rover called Sojourner. When I saw the first pictures of that adorable rover driving around on the surface of Mars, I was hooked. Getting the chance to work on Mars missions for NASA became my new life goal.

Ten years and a couple of college degrees later, I was doing just that. My job was working in mission operations for a couple of cameras aboard NASA’s Mars Reconnaissance Orbiter. As a geologist, my role was to pick what one of the cameras took photos of each week and then analyze those images to see what secrets of the martian past they might reveal. In particular, I tended to look for things changing on Mars today—new impact craters, fresh landslides, storms and more. Far from being a dead red rock floating in space, Mars is actually an active planet! There was something truly amazing about watching the surface of another world change from 200 million miles away.

Read more: Coming Back To Earth With Planetary Scientist Tanya Of Mars by Tanya Harrison