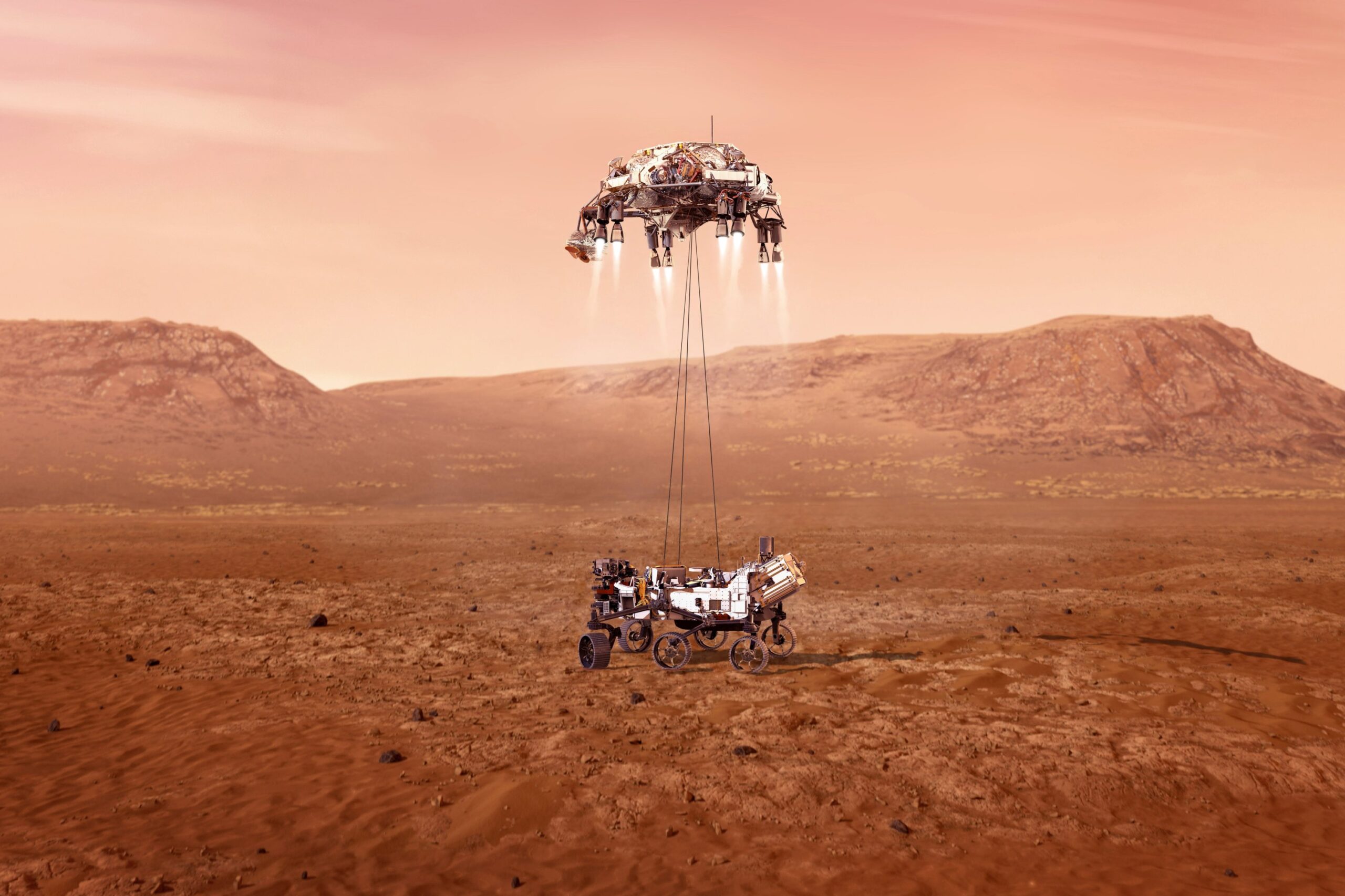 The United States, the only country to safely put a spacecraft on Mars, saw its ninth successful landing on the planet, which has proven to be the Bermuda Triangle of space exploration.

Since 1960, more than half of the world’s 45 missions there burned up, crashed or otherwise ended in failure, according to information from the U.S. National Aeronautics and Space Administration.

“You’re sending something toward a moving target where both the rover and Mars are moving in different directions, and you’re trying to land inside, basically doing a hole in one,” said Tanya Harrison, director of science strategy with Earth-imaging company Planet Labs.