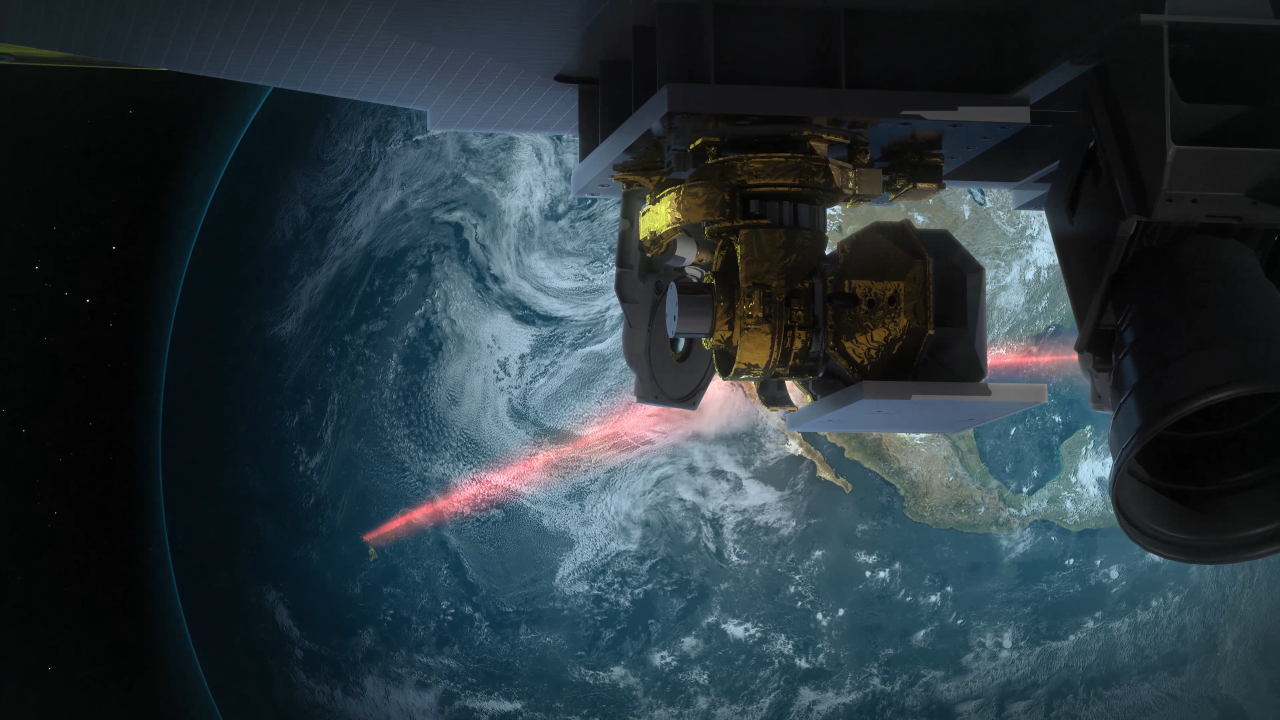 Harrison is mapping Mars by satellite and has been frustrated with the limitations of radio transmissions. Radio data currently travel from Mars to Earth with all the speed and fidelity of an early-1990s modem. A satellite orbiting the Red Planet, Harrison says, “can take an order of magnitude more data than it’s able to actually send back. Basically we could be doing a lot more science if we had optical communications.”

(Also available in the March 2021 print edition, available at your local store where magazines are available!)