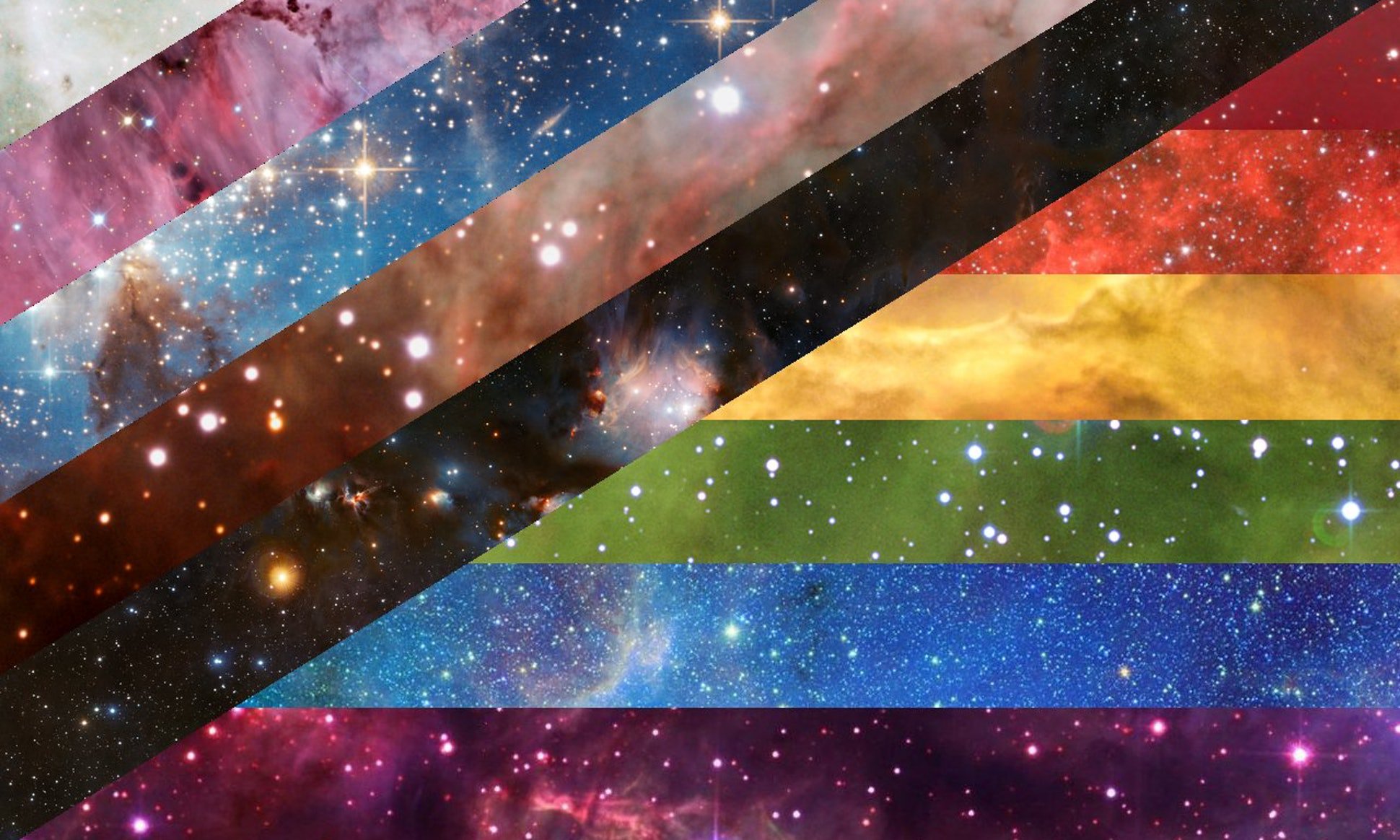 In 1977, a physics student at Stanford University in California saw an ad in the school newspaper inviting women to apply to the astronaut program. She applied for the job and ended up becoming one of the six women hired. Six years later, Sally Ride found her name in the news as the first American woman to fly in space. Today, she is also the first-recognized LGBT+ astronaut and first-recognized LGBTQIA+ person in space.

While Ride and others had begun laying the groundwork for LGBT+ folks in STEM, many have voiced that inclusivity is still a work in progress for the field. Here are a few scientists who have continued forging a path for those who follow.

Read more: ‘We’re not invisible people’: Meet these 6 LGBTQ scientists who are changing the world by Adriana Navarro