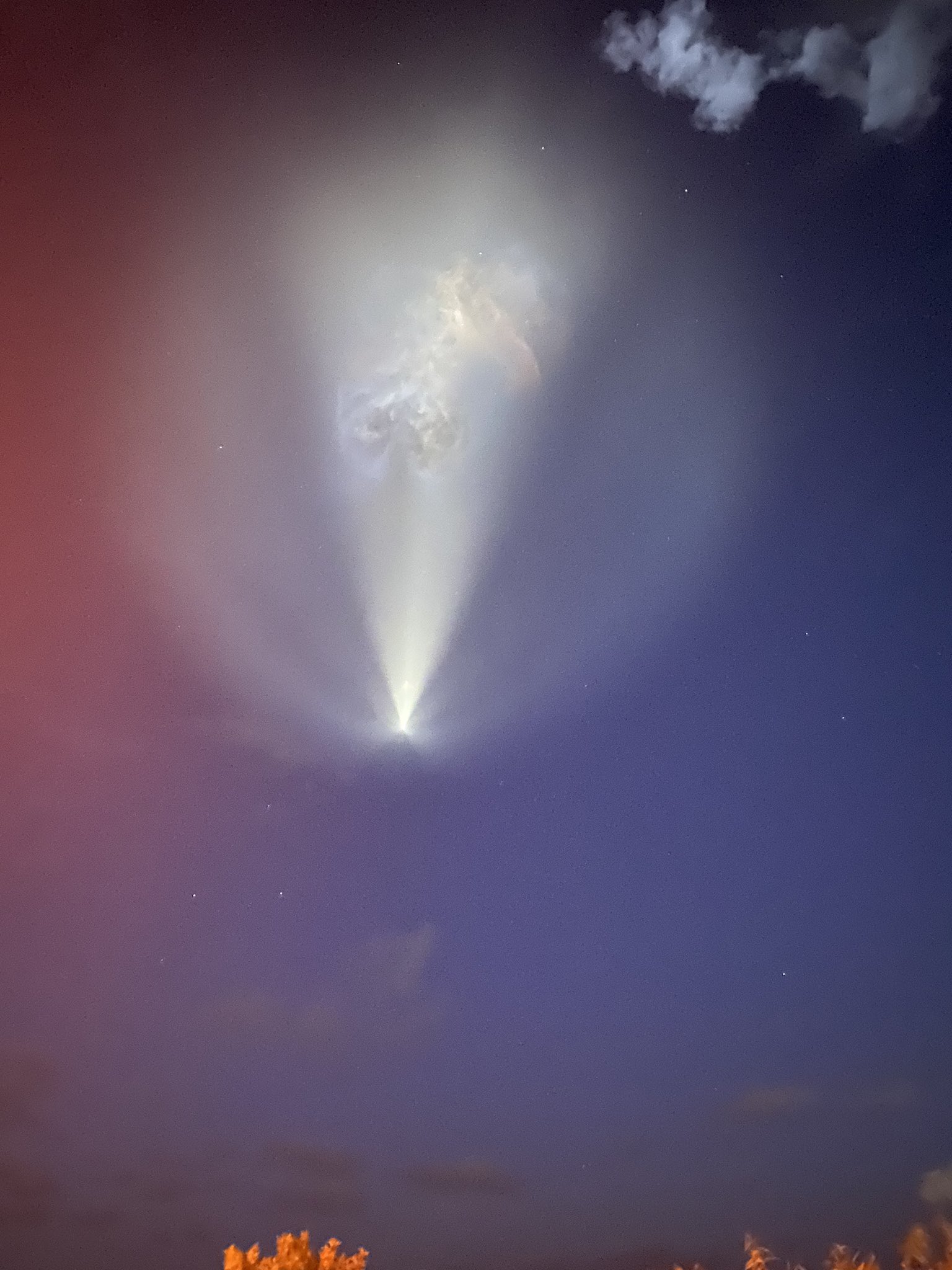 The first all-civilian crew ever to orbit the Earth have blasted off on their historic mission.

The Dragon capsule containing the four citizen astronauts was launched atop a SpaceX Falcon 9 from the Kennedy Space Centre in Florida.

One of those aboard the mission, billionaire entrepreneur Jared Isaacman, paid an undisclosed fee to SpaceX for the chance to fly with three others.

During its three-day journey the capsule will orbit the earth once every 90 minutes at a speed of more than 17,000mph and an altitude of 360 miles – even higher than the orbiting International Space Station and Hubble Space Telescope.