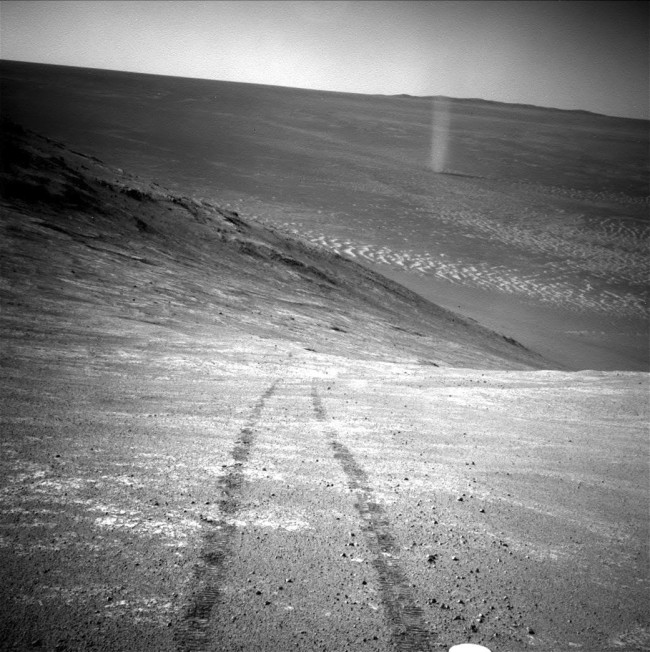 “After some 15 prolific years on the martian surface, NASA’s Opportunity rover has gone silent. It took a whopping planet-wide dust storm to fell the solar-powered robot, but, in February, the space agency officially ended the mission. We talked with NASA scientists about their experiences working on the golf-cart-sized rover and what Opportunity meant to them. Their eulogies for the lost rover, originally intended to last just three months on Mars, are below.”