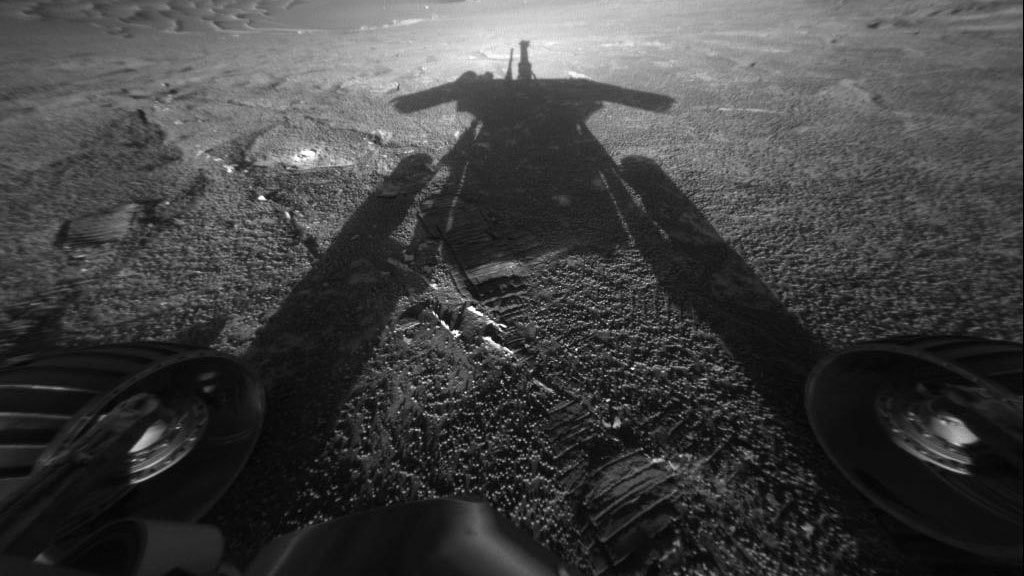 Opportunity, one of two rovers sent to Mars in 2004, is officially offline for good, NASA  and JPL officials announced today at a special press conference. “I declare the Opportunity mission as complete, and with it the Mars Exploration Rover mission as complete,” said NASA’s Thomas Zurbuchen.

The cause of Opportunity’s demise was a planet-scale sandstorm that obscured its solar panels too completely, and for too long, for its onboard power supply to survive and keep even its most elementary components running. It last communicated on June 10, 2018, but could easily have lasted a few months more as its batteries ran down — a sad picture to be sure. Even a rover designed for the harsh Martian climate can’t handle being trapped under a cake of dust at -100 degrees Celsius for long