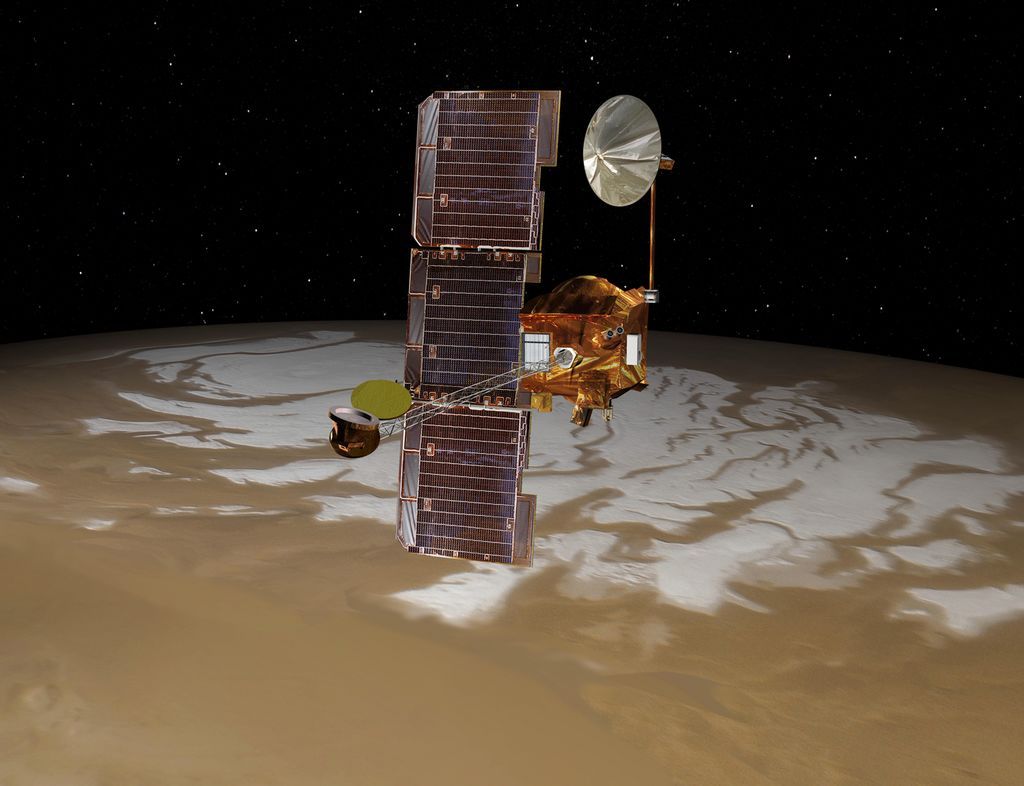 NASA’s longest-running Mars mission may be on the chopping block.

While President Donald Trump’s 2021 budget request clearly threatened NASA missions like the jet-borne telescope SOFIA, another potential shutdown was tucked inside the request. Proposed cuts to the 2001 Mars Odyssey program would bring its budget to a scant million dollars a year, effectively terminating the mission. The budget request is just that, a request; Congress makes the ultimate decision about budgets and can choose to continue funding the mission. Nevertheless, the threat has Mars scientists anxious about the mission’s future.ADVERTISING

“I can’t think of any situation where you would say, OK, let’s just turn it off,” said Tanya Harrison, a planetary scientist who studies Mars and has relied on Odyssey observations. “You never know what you’re going to find if you keep going with these missions.”