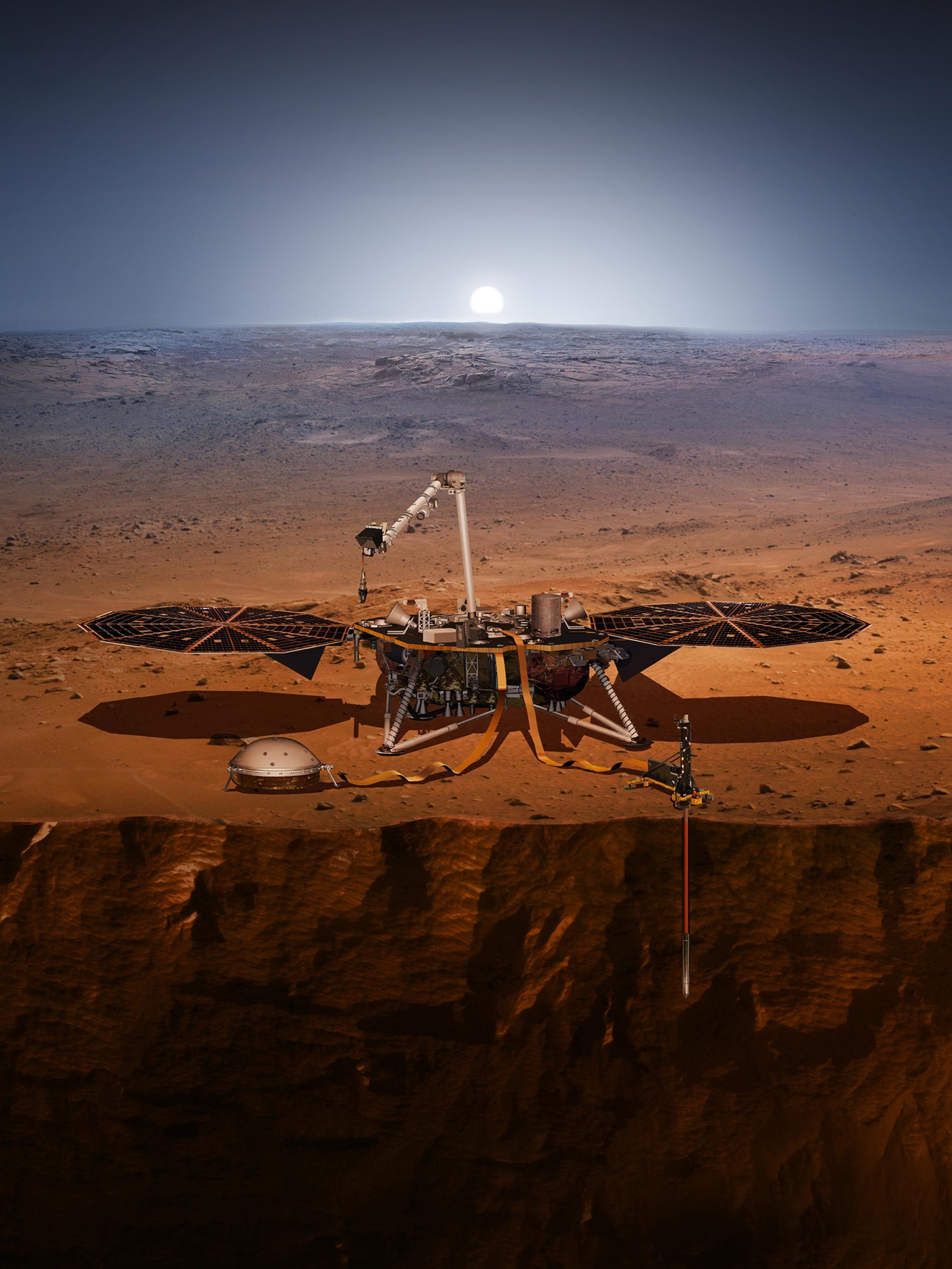 NASA’s InSight Mars lander has recorded its first “marsquake,” making waves among Earthling seismologists tens of millions of miles away and kicking off a new era in our study of the red planet.

The faint signal, which came on April 6, is the first tremble that scientists believe comes from the Martian interior, rather than from surface forces, such as wind. But researchers are still studying the data to pin down the quake’s precise source.

…Regardless of what InSight finds, every bump and buzz it feels will add to our knowledge of the red planet, says Tanya Harrison, Mars scientist at Arizona State University. “It’s helping paint the picture that Mars is still an active place—and I think that’s a very different view than what we had even in the Viking days,” she says, referring to the 1970s missions that landed on the surface of Mars. “We’ve just been building incrementally onto this story.”