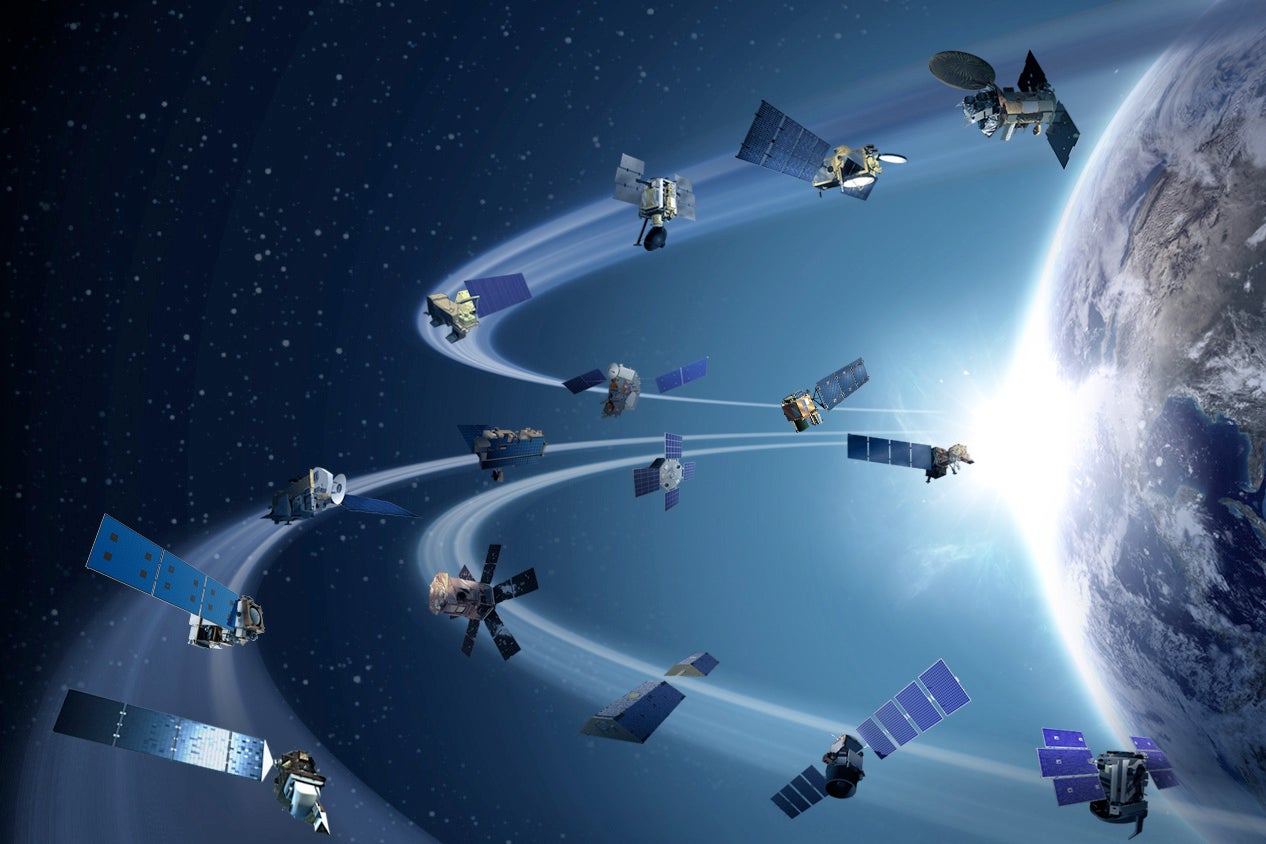 TORONTO — As Earth’s closest orbit becomes overcrowded with satellites and space junk, companies are increasingly looking to the planet’s second-closest orbit for expansion – but it’s rife with danger.

Low Earth orbit (LEO), Earth’s closest orbit, is running out of room as tech companies, such as SpaceX, Amazon, and OneWeb, race to send up their own mega-constellations of communication satellites.

Elon Musk’s SpaceX plans to eventually launch 42,000 Starlink satellites into space, Amazon hopes to send 3,236 satellites, and OneWeb has plans for approximately 650 of its own satellites.

“I’m sure a lot of people think of space as being this vast space, no pun intended, so how are we possibly going to run out of room when we have these tiny little satellites compared to the size of the universe?” Tanya Harrison, the director of strategy at Planet Labs, told CTV’s Your Morning on Thursday.

“But the orbit altitudes that are actually useful for us here on the ground are quite limited.”

This is where medium Earth orbit (MEO) comes in.

Read more: Earth’s nearest orbit is crowded with satellites, but sending them farther has its own dangers by Jackie Dunham