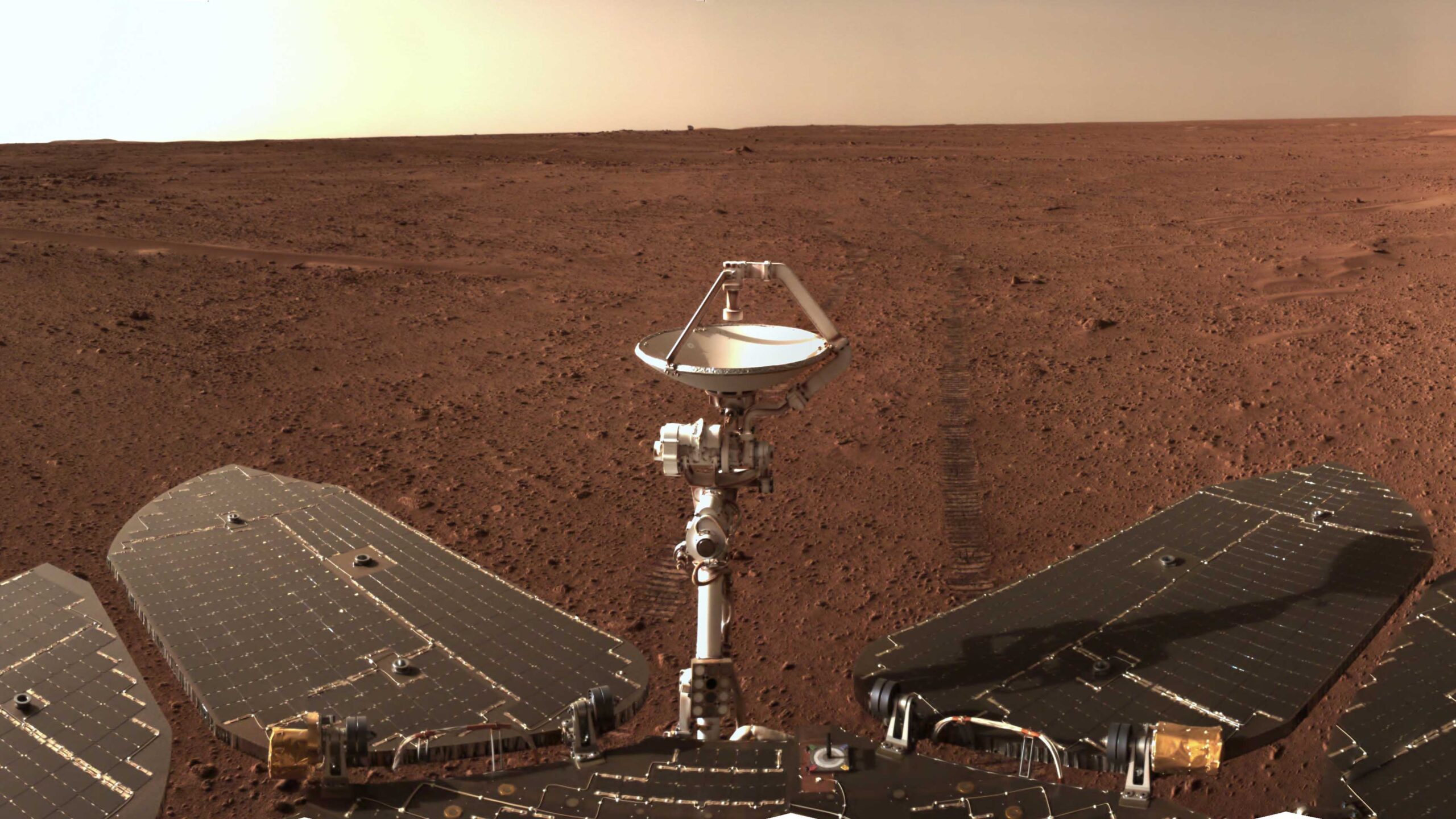 Mars was once wet enough to cover its entire surface with an ocean of water hundreds to thousands of feet deep, holding about half as much water as the Atlantic Ocean. However, the most recent epoch of Martian history, known as the Amazonian — the past 3 billion years of the Red Planet— is often considered cold and dry.

Now, in a new study published Wednesday in the journal Science Advances, China’s first rover on Mars finds evidence of water there potentially within the past 700 million years.

“Liquid water may have been around underground much more recently in Mars’ history than previously thought,” planetary scientist Tanya Harrison, the director of Strategic Science Initiatives at Planet Labs, did not participate in this research, tells Inverse. “That’s exciting from an astrobiological standpoint because on Earth, anywhere there’s liquid water, there’s generally something that has managed to survive there. So, it gives the potential for a small habitable environment on Mars in the geologically recent past.”