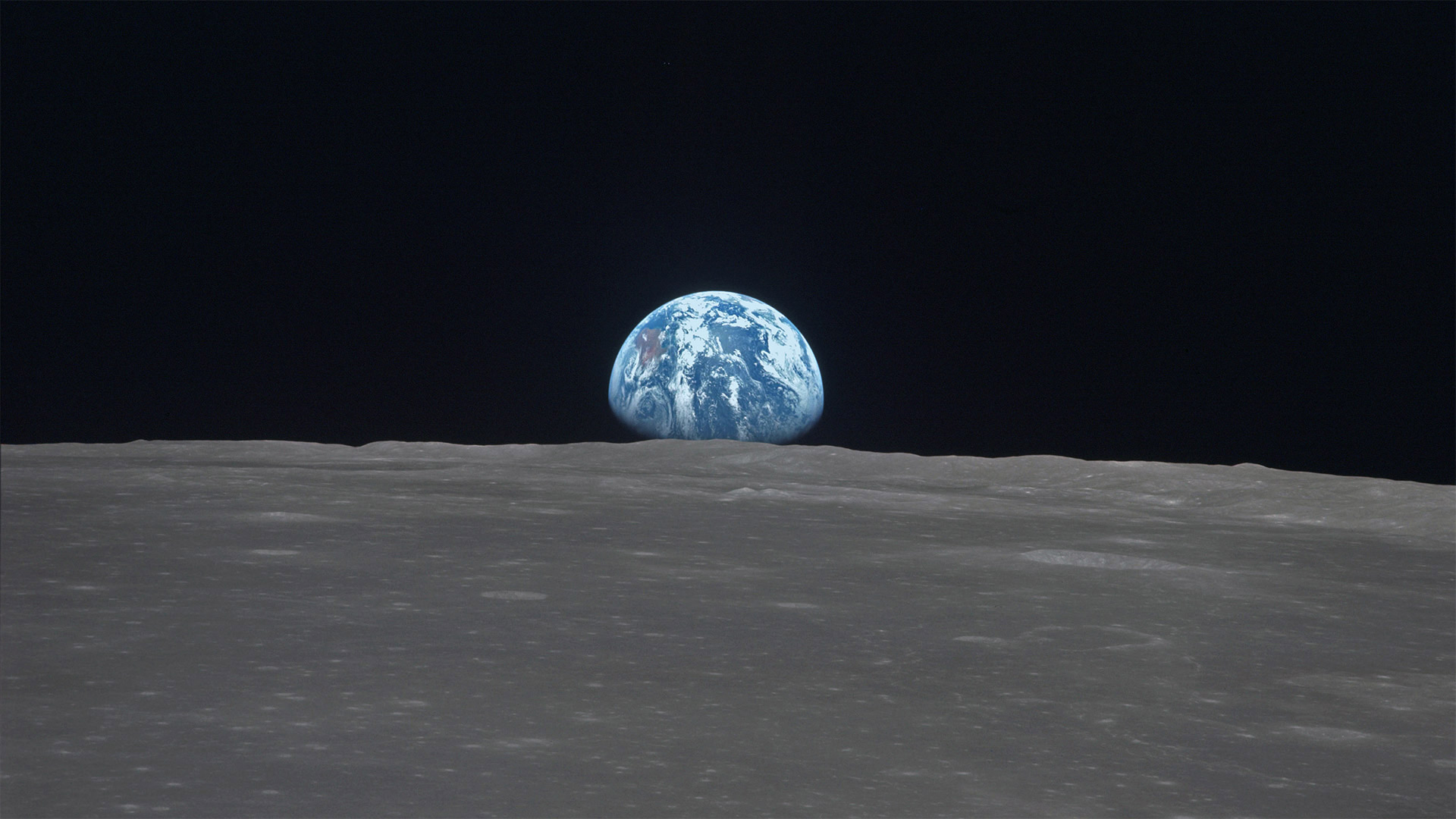 Purchase your signed copy direct from the authors and get some space stickers along with it as an extra gift! Perfect gift for space fans, space history buffs, or Moon lovers in your life.

For All Humankind: The Untold Stories of How the Moon Landing Inspired the World

#1 New Release on Amazon in History of Astronomy, Space Science, and Aeronautics & Astronautics

Astronauts Neil Armstrong and Edwin “Buzz” Aldrin left humanity’s first footprints on the Moon, July 20, 1969. The plaque they left behind reads, “Here men from the planet Earth first set foot upon the Moon, July 1969, A.D. We came in peace for all mankind.” But was the Apollo 11 moon landing mission really a global endeavor? How did people outside the United States view these “rocket men”?

Against the political backdrop of the Cold War between the US and the Soviet Union, was it, indeed, “For all mankind”? Dr. Tanya Harrison and Dr. Danny Bednar spoke to individuals from a variety of locations outside the United States to see how this event touched the lives of people across the world.

Enthusiasts of space travel, the Apollo missions, and the moon landings will love this book. These previously untold stories reveal the impact of the moon landings around the globe, and what having a “man on the moon” meant to the international community.

In this exciting book, readers will:

If you liked A Man on the Moon, Rocket Men, or First Man, you will love this insightful book.